I was haunting the palace today and overheard some juicy jangles—no I wasn’t actually seeking out gossip. I was in fact actively spying…because why not?  I can. Did you know that there were numerous attempts on Queen Elizabeth’s life (this would be the first Queen Elizabeth) Anne Boleyn’s daughter, my niece?   Let’s chat about one […] 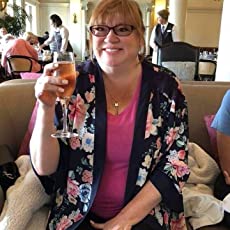 I plan on reading at least 75 books this year.  I’ve already read two, almost three books already. Check out my progress on Instagram. If you want to know which book challenge group I am a member of, click here. That link will take you to the most amazing and hard-core book reading challenge there […] 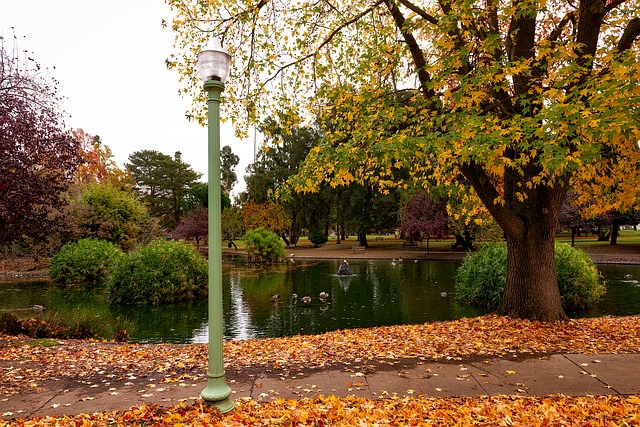 Happy Fall, Y’all Here we are in October.  Both of my kids have been off to college, and the house feels like it’s only getting quieter.  The days are still hot and long here in California, so my drowning victim pale-assed self has been staying inside, with a lot of books. Not to mention the […] 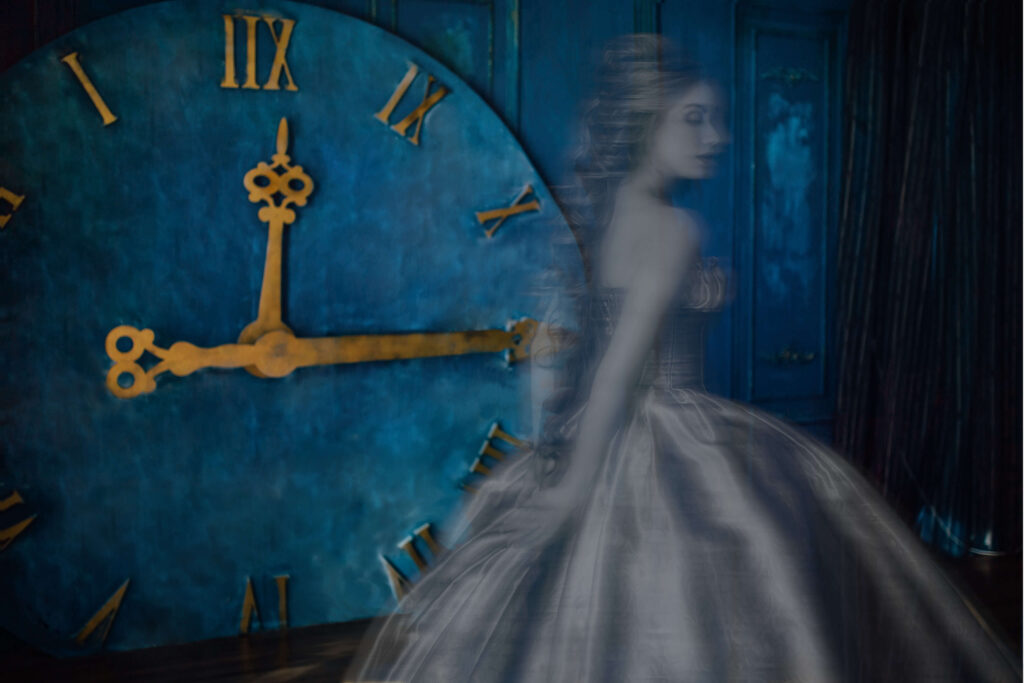 I have always been interested in the Tudor Dynasty especially Anne Boleyn. I remember reading books about her when I was a child. (That’s why the next book I’m planning will be all about her!)A few years ago, my husband took us all to England and I got to walk where Anne Boleyn walked. I […]

Volume 4 It’s common knowledge that Anne Boleyn wore a yellow dress in celebration of Queen Katherine’s (Katherine of Aragon) death. But did she? Did she really? Let’s take a look at the facts.  The queen did pass away on January 7th, 1536, while in residence at Kimbolton Castle. It’s believed that Queen Katherine’s heart […]

Mary Tudor’s Pregnancy: Real or Imagined? Since I have already been executed once, I’m in no danger spilling the tea on Mary the First. Now, we all know that she was the first Queen of England that didn’t get there by marriage.  She also had a quite colorful nickname: Bloody Mary. She got this moniker […] 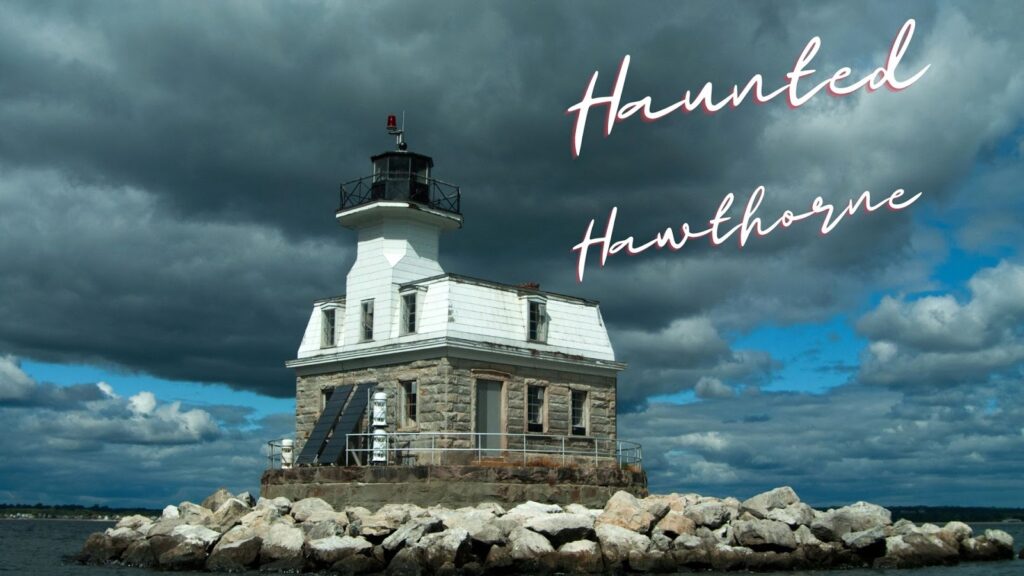 Stories from the Village of Hawthorne (The town in Snapshots In Time) Volume 3 My knee began to scream by the time I had locked up the shop, the agony beyond anything I had ever felt, but, in my defense, I can be a bit dramatic.  Despite the pain, I was able to make a […]

Book Reviews with Alex:  A Tip for the Hangman by Allison Epstein

Book Reviews with Alex Today, I am reviewing  A Tip for the Hangman by Allison Epstein This is what Amazon said: England, 1585. In Kit Marlowe’s last year at Cambridge, he receives an unexpected visitor: Queen Elizabeth’s spymaster, who has come with an unorthodox career opportunity. Her Majesty’s spies are in need of new recruits, […]

Four hundred and eighty five years ago, on May 19, 1536, Anne Boleyn was executed for high crimes and treason, all of which she was innocent.  She was the first English queen to be executed. Let’s go through her last hours. Anne celebrated Mass for the last time as the […]